The Spacecraft Robotics Challenge was born from AFRL's desire to explore new ways to affordably meet the increasing demand for small satellites.

This year's Challenge sought out the team that could make their robot assemble a series of sattellite assembly steps in the least time.

The ten teams that competed in this Challenge had already survived a rigorous round of competitions to get to the finals.

The competition seeks to strengthen ties between the military, industrial, and academic robotics communities and to promote research and development in the application of unstructured automation and robotic assembly concepts to small satellites. 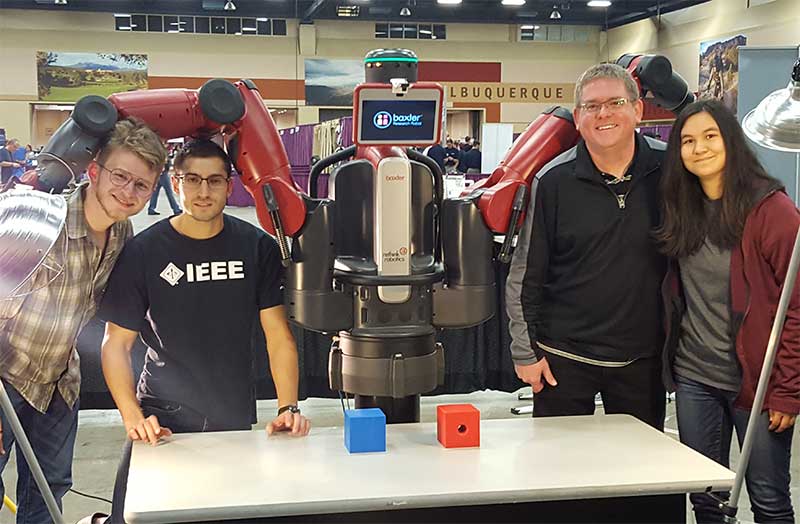